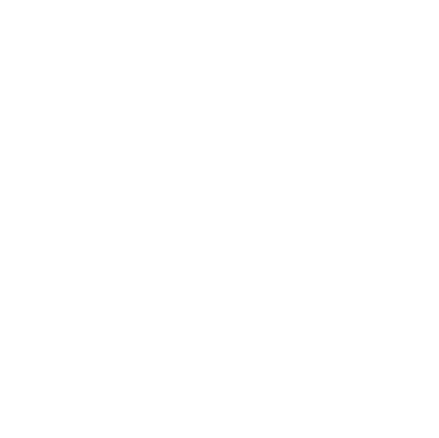 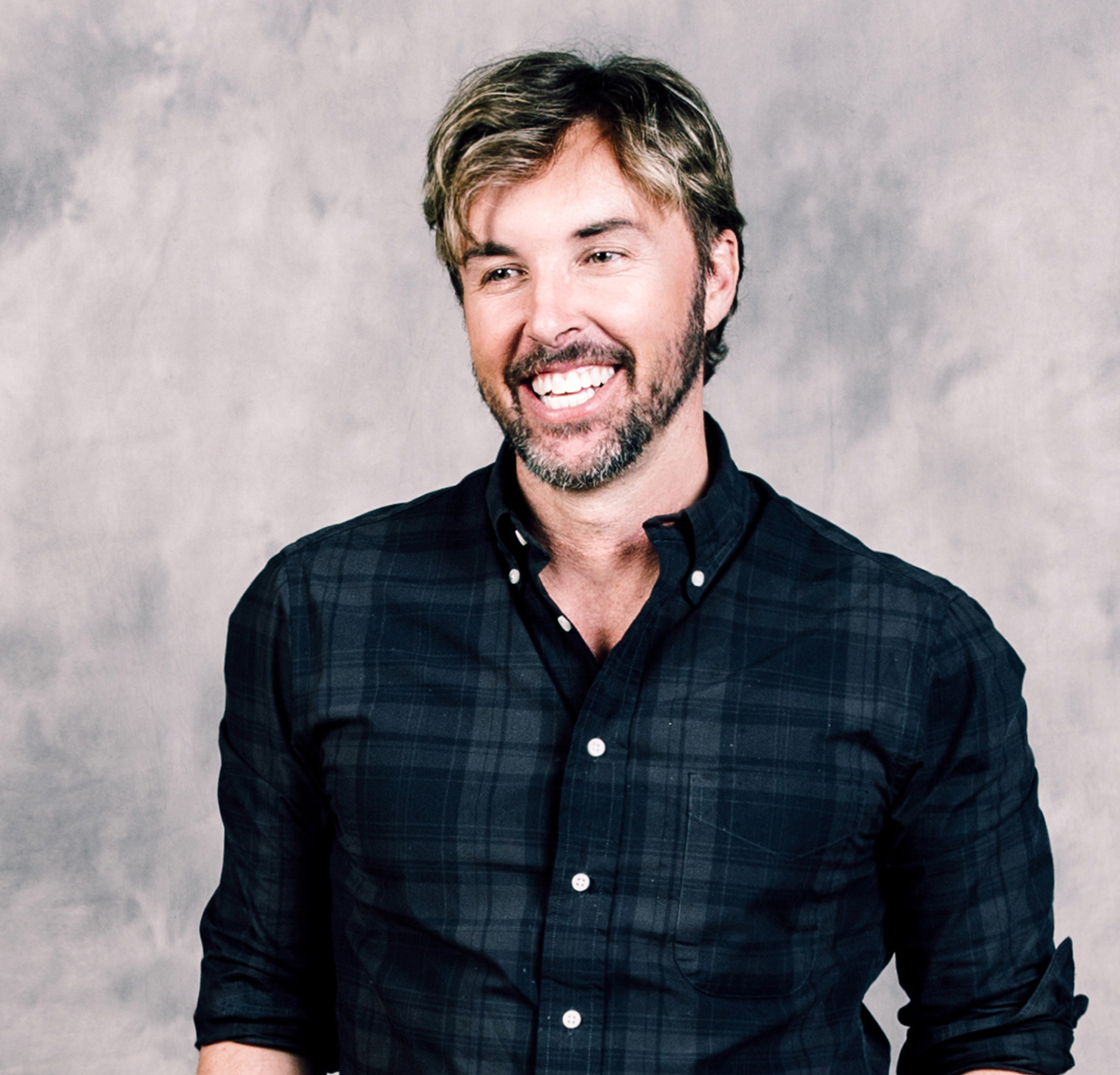 Affectionately referred to as “The Face of the Place,” Paul is the driving creative force behind the award-winning Jacober Creative. A California boy at heart, he spent his formative years studying journalism and publication design at Pepperdine University in Malibu, California. Later, he would go on to hone his design skills in New York’s early 90s publishing scene, including at Vibe Magazine, Museums New York magazine and a now defunct postcard design company (long live print!).

After realizing he was a little more SoBe than LES (Lower East Side for you non-New Yorkers), Paul moved to Miami where he started building up a strong roster of clients in the arts, non-profits and later, real estate and municipality industries – the foundation of the current iteration of Jacober Creative. The studio's roster includes iconic Florida destinations such as the Town of Palm Beach and the City ofSunny Isles, sports and international titans like Venus Wiliams and RichardBranson's Virgin Voyages, local heavyweights like Plaza Construction and TheJills, and cultural groups like Wynwood School of Music to the Miami Film Festival. From doodles to designs, from branding to demanding, the company has won numerous awards (working on the EGOT).

When Paul isn’t weighing the benefits of circles vs. triangles (or serving on the board of Miami’s leading arts incubator, Locust Projects), he’s discovering new destinations, preferably those with a distinct music scene and a strong architectural presence. Should he get lost, you’ll find him bopping to French disco (preferably in St. Barts). One, two, cha cha cha.

Find out more at https://jacober.com